PP but no M 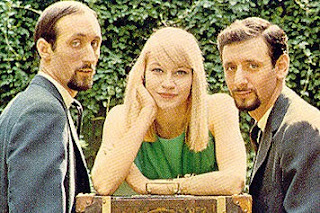 I felt a real sense of loss with the death of Mary Travers.
In the early to mid sixties as I passed from high school to university their music and their way of making it resonated with me. Theirs was a wise innocence and an art which touched the deepest values without preaching. In an age when women in singing groups were almost always secondary if not trivialized, there was a subtle and unstated appreciation of Mary's power. There was never any doubt about the love and respect she engendered. 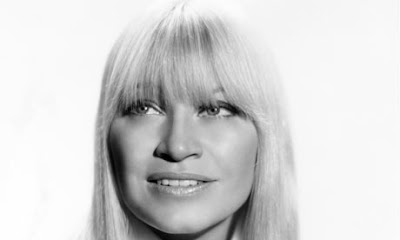 My first growth of chin hair in 1964 was an attempt to look like Paul Stookey. Forty-five years later I still have it although I have never quite achieved his elegance.
I remember one of their visits to Vancouver, I think in was in 1969. They wryly noted that they were "in the cowshed again" because they were booked in the agricultural building at the PNE.
My children in the early 70's were musically weaned by this sound, especially "Puff" and "The Marvellous Toy".
One of Mary's solo albums was background music to the period when K and I were moving from friendship toward marriage. It was symbolic of the positive current of caring underlying the turbulent surface of a difficult and confusing time.
We continued to listen at various times after their reunion. PP&M always kept the faith; their music was alive in the present, no mere nostalgia.

In one way day is done but there will be a light that will shine long in our memories.